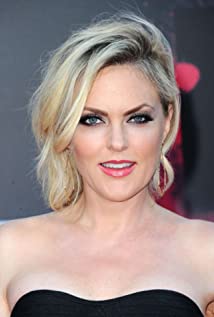 Born in Oak Ridge, Tennessee, Elaine Hendrix spent her early years in nearby Knoxville and Morristown. At 15 she moved with her divorced mother to Atlanta, Georgia, where she attended the Northside School of Performing Arts. She started her professional career as a dancer and model but gave up dance after she was hit by a car while bicycling. She officially moved to Los Angeles in 1992 and had an agent within a month. She worked her way from commercials to TV guest shots to a starring role on the 1995 Fox revival of Get Smart (1995) to features. A member of Women in Film, Women in Theatre and Women of Los Angeles, Hendrix has written a short film that she plans to direct at the end of 1999/beginning of 2000 (as soon as she can take a break from her acting schedule). She has two birds and two turtles and in September 1999 added a dog named Tiloc to her family.