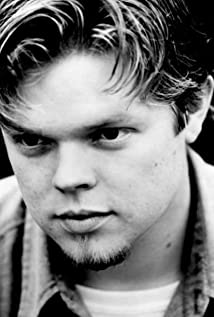 Elden Henson (formerly billed as Elden Ratliff and Elden Ryan Ratliff) got his start in the business at age two, as a baby model. By the time he was six, he was appearing in numerous commercials; by age ten, he was on his way to becoming a successful child actor. By the time he started high school, John Burroughs High School in Burbank, California, he got his big break, starring in the three The Mighty Ducks (1992) movies as enforcer Fulton Reed. From there, he went on to get rave reviews as Max Kane, the seemingly slow-witted giant in Miramax's The Mighty (1998). Elden has since starred in Idle Hands (1999), She's All That (1999), and Showtime's A Gift of Love: The Daniel Huffman Story (1999).