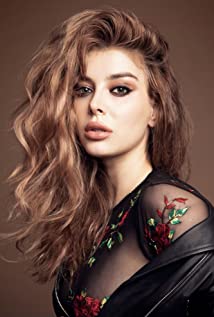 Elena Satine hails from the Black Sea coast of the "Russian Riviera" in Sochi. She began her professional career at the tender age of 6 when she appeared on the popular Russian children's variety show "Morning Star". On a spontaneous trip to New York City, the young actress attended an open call for at the Professional Performing Arts School, and got accepted on the spot. After graduating with honors, Elena continued her dramatic studies at the renowned Moscow Art Theater School.