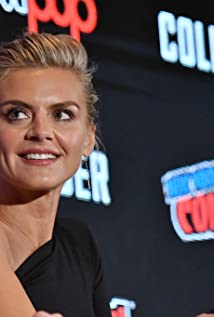 Eliza grew up in Plymouth, New Hampshire and graduated from Plymouth Regional High School.Coupe first garnered industry attention in 2006 when her hilarious and irreverent one-woman show, The Patriots, performed at UCB/NYC, was selected for HBO's prestigious US Comedy Arts Festival in Aspen. Coupe won the festival's jury award for Breakout Actor of 2006 for her performance, an award designated by a panel of TV and film industry executives. That same year Coupe was featured in Variety as one of their, "10 Comics to Watch."Eliza is well-known for her starring role in David Caspe created Happy Endings, and for Futureman, produced by Seth Rogen and Evan Goldberg.