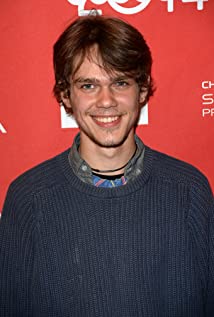 Ellar Coltrane was born in 1994 in Austin, Texas. Their mother Genevieve Kinney is a autism therapist and their father Bruce Salmon is a musician. They are known for the role of Mason Evans Jr. in Richard Linklater's Boyhood (2012), which was filmed over a period of 12 years starting when Ellar was only 6 years old.