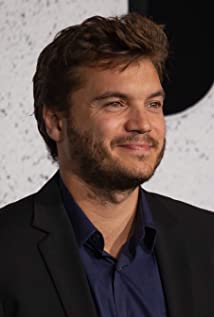 Emile Davenport Hirsch was born in Palms, California, to Margaret Esther (Davenport), a teacher and visual artist, and David M. Hirsch, an entrepreneur and producer. He grew up in Los Angeles and Santa Fe, New Mexico, and having been introduced to acting while still at school, he got his first acting job on TV at the age of 11 in an episode of Kindred: The Embraced (1996).More TV work followed until he made his Hollywood debut in The Dangerous Lives of Altar Boys (2002) and doesn't seem to have been out of work since.

An Evening with Beverly Luff Linn