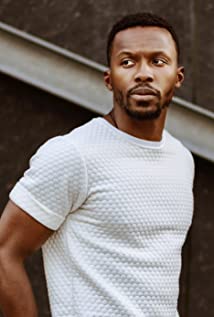 Kabongo was born and raised in the Democratic Republic of Congo and with his family, subsequently relocated to South Africa during the Congolese civil war. They later moved to Toronto, in 1998. After his second year at a community college in Toronto, Emmanuel turned down a basketball scholarship to pursue an acting career. Emmanuel is an alumni of the Actors Conservatory Program at the Canadian Film Center. Emmanuel produced and starred in the critically acclaimed web series 'Teenagers' which earned him a Canadian Screen Award nomination. Emmanuel is one of the leads in the series '21 Thunder' on Netflix.