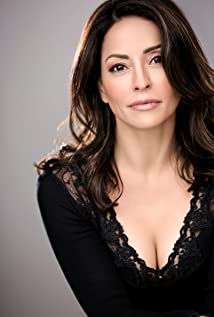 Emmanuelle Vaugier is a Canadian actress, singer, and model. She began acting in grade school, after she was cast as an understudy in a play and had to fill in when the lead actor became ill. She modeled in Japan for three years. She made her acting debut in the 1995 made-for-TV movie drama, A Family Divided. She took up horseback riding in 2010; entered a Burbank, CA, horse show in which she placed third. She is involved with animal protection organizations including JIMI'S Angels and Best Friends Animal Society; she created Fluff-ball, an animal fundraiser event, to provide monetary support for the groups.