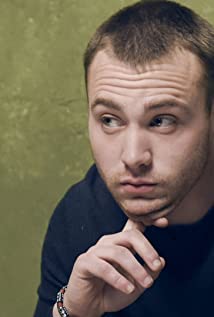 Emory Cohen was born in New York City. He graduated from Elisabeth Irwin High School and started acting at UArts in Philadelphia, receiving a full scholarship.His first major role was portraying Leo, son of Julia Houston's character (portrayed by Debra Messing) on NBC's Smash (2012). His stand-out roles have included the troubled teen AJ in The Place Beyond the Pines (2012), starring alongside Bradley Cooper and Ryan Gosling. In Beneath the Harvest Sky (2013), he portrayed Casper, a loyal friend who finds himself caught up in the illegal prescription drug trade in northern Maine. The film, screened at the 2014 Tribeca Film Festival, is written, directed, and produced by Aron Gaudet and Gita Pullapilly, whose documentary, The Way We Get By (2009), was nominated for a national Emmy. In February 2014, Emory wrapped Paramount's The Gambler (2014) with Mark L. Walberg and in May 2014 shoots the feature film Brooklyn (2015), based on the book by Colm Tóibín. He portrays Tony, the love interest of Saoirse Ronan's character. Scheduled for 2015 release is Stealing Cars (2015), directed by Bradley Kaplan and produced by Rachel Winter, producer of Dallas Buyers Club (2013).