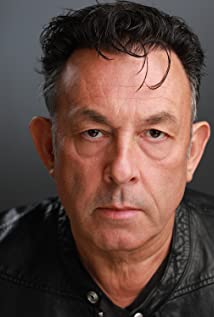 Enzo Squillino Jr was born of English & Italian parentage. He started his acting career at The Crucible Theatre, then went on to study acting at London's prestigious Mountview Academy on a full scholarship. first gained fame for his role in "Buddy, the Buddy Holly Story "(1989) as 50's rock'n'roll singer Ritchie Valens (of La Bamba fame)- which gained him much critical acclaim - but he gained his reputation as a volatile & comic actor as a cockney wide boy "George Andreotti" in the hit ITV television drama series The Knock (1994) (1994-2000).