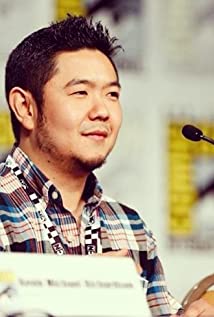 Eric Adrian Bauza is a Canadian-American voice actor from Scarborough, Toronto who is known for being one of Mel Blanc's successors for Looney Tunes characters such as Bugs Bunny and Daffy Duck. He also voiced Stimpy Cat in Ren & Stimpy: Adult Party Cartoon, White Pantera in El Tigre, Foop from The Fairly OddParents, Fozzie Bear from Muppet Babies and the Beagle Boys from DuckTales. He has one child.

Rise of the Teenage Mutant Ninja Turtles: The Movie