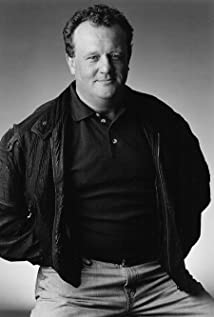 Born in St. Stephen, New Brunswick, he grew up in London, Ontario, with a year and a half in Brisbane, Australia. He apprenticed at the Stratford Festival after graduating from the University of Windsor. Now living near Vancouver, British Columbia, he and his wife, actress Peg Christopherson, became naturalized US citizens after living in Los Angeles and in upstate Washington for many years. They have two children.

Time for Me to Come Home for Christmas