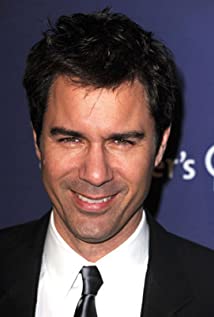 Eric was born and raised in Toronto, Ontario. He attended Stephen Leacock Collegiate Institute (the same school Mike Myers attended) and also attended Sir John A. MacDonald Collegiate, named after Canada's first Prime Minister. With the support of his parents (his father was also an aspiring actor), Eric spent three years at the Ryerson Theater School in Toronto and the Banff Center for the Arts, and went on to spend five seasons with Canada's Stratford Festival - he graduated 'lead' status in such stage classics as "A Midsummer Night's Dream", "Henry V" and "The Three Sisters". Eric then moved to Vancouver, British Columbia, where he also moved into television and movies and gained a devoted following of fans. Eric makes his home in both Vancouver and Los Angeles.

Who Is Clark Rockefeller?