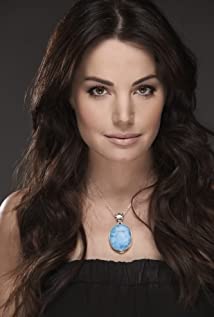 Erica Durance was born on June 21, 1978 in Calgary, Alberta, Canada. She is an actress and producer, known for Smallville (2001) and Saving Hope (2012). She grew up with an older brother and sister on a turkey farm in Three Hills. After school, she moved to Vancouver to start her acting career. Durance started her career in commercials and guest-starring roles on different television series. In 2004 she was cast as Lois Lane on the television series Smallville, starting in season 4 as a guest-star and became series regular in season 5. She played the character for seven seasons on Smallville, ending in 2011. In 2012, Durance was cast to played the lead role as Dr Alex Reid in the television medical drama Saving Hope.