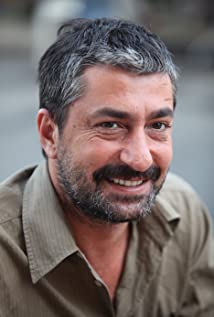 Erkan Petekkaya (born 11 December 1970) is a Turkish actor. He has starred in several television drama series including Beyaz Gelincik (White Poppies) (2005-07), Sessiz Firtina (Silent Storm) (2007-08) Öyle Bir Geçer Zaman Ki ("As Time Goes By") (2010-12), Dila Hanim (2012-14) and Paramparça (Broken Pieces) (2014-17).In 2017 with the help of Fox TV, Petekkaya signed a contract with "Karga Seven Pictures", a production company affiliated with Red Arrow. He will remain in Los Angeles in order to learn the culture of Hollywood and will star in a TV series, with the filming set to begin in Los Angeles and continue in Turkey. The international contract signed by Petekkaya was the first of its kind in Turkey and he's going to receive 10 million for it.