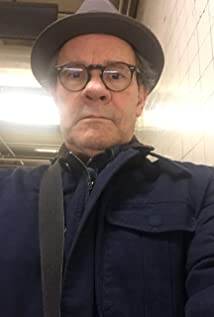 Ethan Phillips was born on February 8, 1955 in Long Island, New York as the only boy of six children. He graduated from Boston University with a degree in English Literature and received a Masters Degree in Fine Arts from Cornell University. He has acted on stage, screen, and television for over four decades.

The Price for Silence