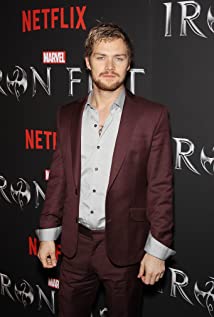 Finn Jones is a British actor best known for his role as Ser Loras Tyrell, The Knight of Flowers, in the HBO series Game of Thrones (2011). He also stars as the eponymous lead in the Netflix-Marvel series Iron Fist (2017).Jones trained at The Arts Educational Schools on a three-year acting course. Prior to this he was a Sixth Form student at Hayes School in Bromley, England.