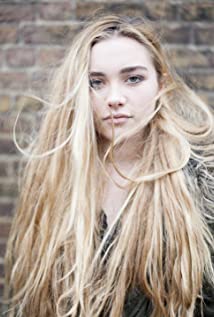 Puss in Boots 2: The Last Wish

In the Time It Takes to Get There