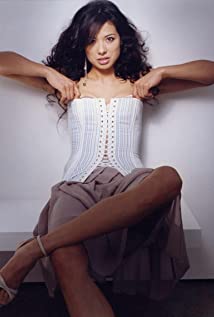 At an early age Francoise passed on an opportunity to study in music and chose to persue a degree in Political Science. It was during those years, Francoise started with modeling. That career didn't last long, but she did get the opportunity to star with Jackie Chan in Rumble in the Bronx. For her work, she earned two Hong Kong Film Award nominations and a star was born.Francoise was not a martial artist, but she trained in screen-fighting. With her athletic skills she ended up doing various martial arts movies, including two with the legendary Jet Li.