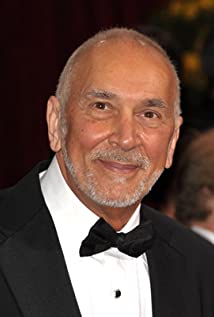 Frank Langella was born in Bayonne, New Jersey, to Angelina and Frank A. Langella, a business executive. He is of Italian descent.A stage and screen actor of extreme versatility, Frank Langella won acclaim on the New York stage in "Seascape" and followed it up with the title role in the Edward Gorey production of "Dracula". He repeated the role for the screen in Dracula (1979) and became an international star. Over the years, he has done occasional films but prefers to concentrate on his first love, the legitimate theatre. His stage performance ranged from Strindberg drama ("The Father") to Noël Coward comedy ("Present Laughter"). He also appeared in several productions for the New York Shakespeare festival.

Power of Grayskull: The Definitive History of He-Man and the Masters of the Universe

The Jinx: The Life and Deaths of Robert Durst