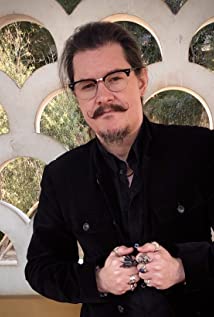 Frank is a voice actor, actor, and emcee of live events, best known for playing the characters Starscream, Sludge, Trypticon and Longhaul in Hasbro's animated series "Transformers: Prime Wars Trilogy". He is also the host of several award-winning radio programs and performs across the nation as an audio improviser, puppeteer, and lecturer.

Transformers: Power of the Primes