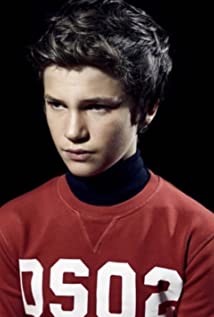 Within a couple of months of auditioning, Gabriel Bateman appeared in several commercials and print ads and booked a pilot and a feature film. Gabriel is the youngest of eight children, most of whom love creative arts. His four older brothers are Justin Bateman, Aleq Bateman, Noah E. Bateman, and Judah Bateman, and his three older sisters are Hannah Bateman, Leah Bateman, and Talitha Eliana Bateman.Like his sister Talitha, Gabriel has had stand-out parts in several well-reviewed horror films. He played Martin in Lights Out (2016) and then starred as Andy Barclay in Child's Play (2019). In a different direction, he headlined opposite the famous title dog in Benji (2018), and starred in another canine family favorite, Think Like a Dog (2020). His upcoming roles include the Steven Spielberg film The Fabelmans (2022).

The Dangerous Book for Boys