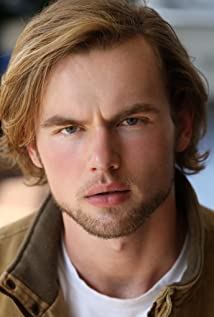 Garrett Wareing is a Los Angeles based actor from College Station, Texas. Leading opposite Dustin Hoffmann and Kathy Bates in his first movie Boychoir, Garrett constantly continues his career in all aspects of the film business. As an artist, Garrett seeks roles that challenge him - and Eddie Alcazar's film Perfect, presented by Steven Soderbergh, allowed for that creative outlet. From shaving his head to losing 30 pounds, Garrett was able to dive head first into the lead of Perfect alongside Abbie Cornish and Courtney Eaton.Garrett has always had a love for the arts, especially film making. He eventually wants to pursue directing and writing, as well as producing alongside his work as an actor. He believes in film makers with good hearts and stories that need to be told, by those who need to tell them. "No matter race, religion, gender or sexuality, everyone has a dream and everyone should be able to live it. Hard work and dedication can get you far, but the love and kindness you share with those you meet along the way is what makes it all worth it. We're all just fans, we all just love making movies."