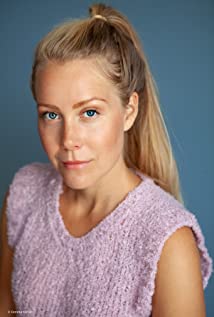 Biography for actress, Gemma Feline KarlsenDate of birth: 24/10 1988Place of birth: Denmark, ScandinaviaFamily background: Gemma Karlsen grew up in a creative family. Her mother, a clothing and jewelry designer, sold her designs in a number of clothing stores, owned by her and her husband, Gemma's father. The parents have always been very supportive of the creative endeavors of Gemma and her two siblings.Acting experience: From a very early age, Gemma was very passionate about expressing herself through acting, theatre and music. She and her friends made up and rehearsed plays, which they invited the neighbors to come see. During her school years, she has always been involved with school plays, musicals and youth theatre.After graduating from elementary school (10 years), she decided to do acting full-time and, thus, went straight on to acting school in Copenhagen for 1 year at Ophelia School of Acting (Meisner technique). Upon graduation, Gemma moved to London, only 17 years old, to take acting to the next level. She enrolled with Kensington and Chelsea College (Stanaslavski technique) and studied acting for 2 years. She finished with outstanding grades.Today Gemma lives in Copenhagen, Denmark doing, feature films, short films and commercials.Gemma is also passionate about studying accents and singing.