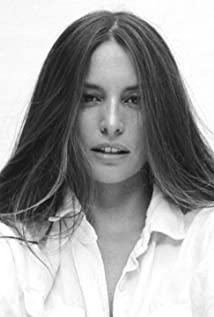 Genesis Rodriguez was born in Miami, Florida. She is the daughter of José Luis 'El Puma' Rodríguez, the famous Venezuelan singer and actor, and Carolina Perez, a Cuban model. She has two half-sisters. She was educated at the Carrolton School of the Sacred Heart in Miami. From childhood, Rodriguez knew she wanted to act and attended summer classes at the renowned Lee Strasberg Theatre and Film Institute, as well as embarking on other acting training.Success followed and she won roles in Spanish language series such as Prisionera (2004), Dame Chocolate (2007) and Doña Bárbara (2008). She also appeared as Sarah in the hit show "Entourage" (2004). Film projects include Man on a Ledge (2012) and What to Expect When You're Expecting (2012).

Man on a Ledge