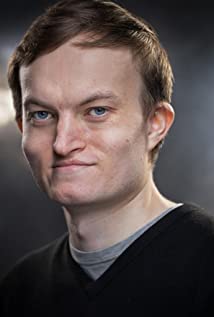 George Dawson was born on 28th August 1994 in Hemel Hempstead, England. George joined a weekend acting school called Stagecoach from a young age and has loved acting ever since. From then on he took part in lots of amateur theatre performances then proceeding to take GCSE Drama achieving a B and an Extended Diploma in Performing Arts at Oaklands College. Since 2013 he has been cast in short films and an advert and has just finished shooting a TV Pilot.