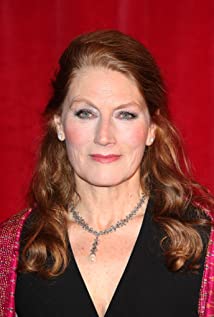 Geraldine James, Officer of the Order of the British Empire (OBE) was born on July 6, 1950 in Maidenhead, Berkshire. She was educated at Downe House, a girls' independent school in Newbury, Berkshire, and later, at Drama Centre London. Geraldine has made several film and television appearances, she was nominated four times a BAFTA TV Award for her performances in Dummy (1979), The Jewel in the Crown (1984), Band of Gold (1995), and The Sins (2000).