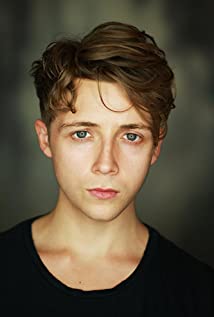 Gerran Howell is a Welsh actor. He is best known for playing Vladimir Dracula in Young Dracula, a CBBC television series that aired between 2006 - 2012. He took time to study at The Royal Academy of Dramatic Arts in 2011, going on to continue another series of Young Dracula and various other BBC shows including 'Some girls' as Ryan and Kitto in John Boormans Queen and country

The Song of Names