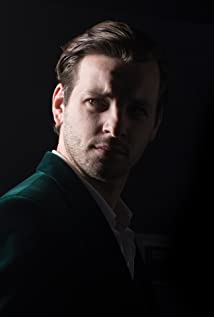 Gethin attended Tiffin School in Kingston-upon-Thames - where he was head boy and later returned to give acting work-shops. After graduating from Balliol College, Oxford with a degree in English literature he enrolled at LAMDA, the London Academy of Music and Dramatic Art. Since graduation he has worked with both the Royal Shakespeare Company and the Old Vic and played Cyrano in 'Cyrano de Bergerac' at the Oxford Playhouse. On television he was a member of the huge cast in Game of Thrones (2011) as ill-fated contender Renly Baratheon.