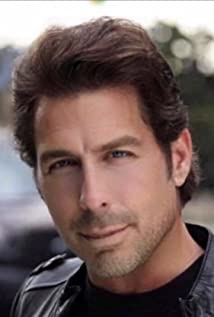 Giovanni Celentano was born in New York City on November 13th, 1971. His mother Myra was from Kiev, Ukraine and his father Giovanni was from Naples, Italy. At the age of 5, Giovanni discovered his love of music and began playing the drums. As a teenager he played professionally in various original bands, and was signed with Dwell Records based out of Los Angeles. For the next decade he continued to tour globally, playing sold out shows at such venues as Irving Plaza, CBGBs, Whiskey a Go Go and Nassau Coliseum. He was sought after by the cover band, "The Zoo", MTV's Ultimate Cover Band prize winners. After leaving the band, Giovanni transitioned from being behind the drums to in front of the camera. He has been featured as a Principal actor on hit TV series such as "Boardwalk Empire", "The Following", "The Blacklist", "Vinyl" and countless episodes of "Saturday Night Live" as well as major motion pictures, "Sisters", "We are Unsatisfied", Steven Spielberg's "Bridge of Spies", and Martin Scorsese's "The Irishman". Giovanni also has extensive training in Japanese jujitsu, and as a cutting edge stuntman.