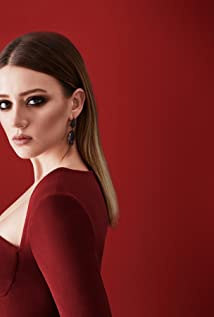 Gizem Karaca is a Turkish actress and model who represented her country at the 2011 Miss World pageant. Gizem is a student at the faculty of social sciences at Istanbul University. Besides her mother tongue, she can speak English and French. She stands at 173 cm tall and weighs 53 kg. She competed at the Miss Turkey pageant held on June 2, 2011 at TIM Show Centre and finished second overall, which selected her as Turkey's representative for Miss World.

Lightning within the house