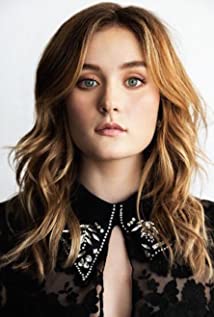 Grace Victoria Cox (born March 10, 1995) is an American actress, known for playing Melanie Cross in the CBS series Under the Dome (2014-15) and Veronica Sawyer in the Paramount Network series Heathers (2018).Growing up in Lexington, Kentucky, Cox dreamt of becoming an actor. She studied writing and theater at a local school for the arts until moving to Los Angeles at age 17 to pursue acting professionally.Cox appeared in the television series Under the Dome as Melanie Cross from 2014 to 2015. She also starred as Veronica Sawyer in the 2018 reboot of Heathers, a modern-day reboot of the 1989 film of the same name.