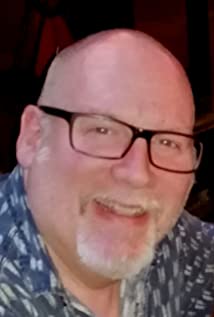 Greg was born in Gary, Indiana, but at the age of 10 he moved with his parents and two older brothers to an Army base in Wuerzburg, Germany. After corresponding with the Walt Disney Studios while still in his teens, Greg took their advice and after graduating from high school he moved to Los Angeles to attend the California Institute of the Arts, where he studied the art of Character Animation. His goal of becoming a Walt Disney animator was soon achieved and since that time Greg has gone on to work for many of the other major studios and is a voting member of the Academy of Motion Picture Arts and Sciences. Moving back to Germany in 2000, Greg opened FunToons Animation, to prepare a slate of projects for Cinema and Television. During this time he also Directed a television series and Co-Directed a feature. FunToons is now in production on its first few projects out of their Austin, TX offices.