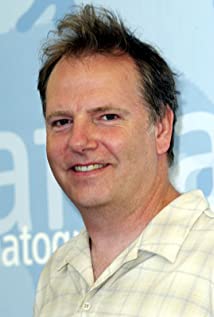 Guy Maddin was born in Winnipeg, Manitoba, Canada, to Herdis Maddin (a hair-dresser) and Charles "Chas" Maddin (grain clerk and general manager of the Maroons, a Winnipeg hockey team). Maddin studied economics at the University of Winnipeg, working as a bank manager, house painter, and photographic archivist before becoming a film-maker. Maddin produced his first film in 1985, and since then his distinctive style of recreating and renovating silent film conventions and international critical acclaim have made him one of Canada's most celebrated directors. In 2003, Maddin also expanded his career to become an author and an installation artist.

Bring Me the Head of Tim Horton

It's My Mother's Birthday Today

Brand Upon the Brain!