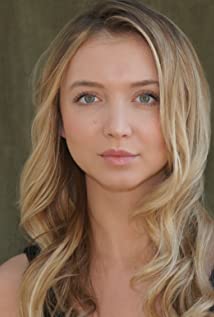 Hana's recent work include the lead role of "Tessa" on the show T@GGED a Hulu original series. In January 2018, she had the lead role of Aspen in the independent film RELISH (post-production). In 2015/2016 Hana starred in the Fox comedy series THE GRINDER opposite Rob Lowe and Fred Savage. Her guest star credits include: CRIMINAL MINDS, LAW & ORDER: SVU, S.W.A.T and GREYS ANATOMY in addition to feature film roles in INSIDIOUS:THE LAST KEY, A BEAUTIFUL NOW, MERCY, THUNDERSTRUCK. TV feature films include STOCKHOLM, PENNSYLVANIA opposite Saoirse Ronan and TO THE BONE opposite Lily Collins.Hana's work as the role of 'Sarah' in the critically acclaimed Video Game THE LAST OF US was both motion capture and voice over directed by Neil Druckmann.

Grounded: Making the Last of Us