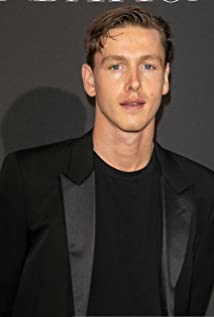 Harris Dickinson is an actor, writer and director living in London. His passion for performing started at a young age attending Raw Academy. In March 2014, Harris performed Pauline McLynn's 'Angels' at the National Theatre, Southbank. After being funded to write and direct his first short film at a young age, his portfolio continues to grow. In 2017, he played a young man coming of age in Brooklyn in the drama Beach Rats (2017), receiving significant critical acclaim.

See How They Run

Don't Look at the Demon