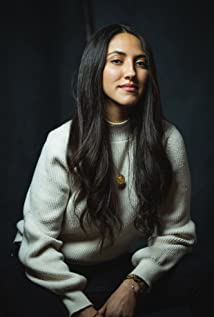 Heliya alam is a young Persian American film director/producer who drives to tell character driven stories that evoke emotion in her audience.She graduated USC Cinematic Arts school with a degree in film studies. Throughout her college years, she worked for several companies such as Diablo Entertainment, 2C media, Route One Entertainment, Fox Broadcasting Company, and Warner Bros.She produced on a morning show at her school's TV station for three years and threw herself in production work in order to learn every aspect of filmmaking. She produces and directed several short films, one which made it to the Cannes short corner.Now putting her full force and focus on developing and producing feature films.