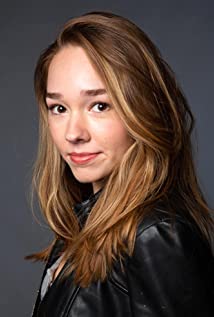 Holly Taylor is a Canadian actress and dancer, born in Middleton, Nova Scotia, on Halloween 1997. Taylor began her career in the Broadway production of "Billy Elliot" at the age of 11 as "Sharon Percy" (Ballet Girl) and continued in the role for almost 2 years. Holly is now focusing more on film and television and can be seen appearing as "Paige Jennings", daughter of Keri Russell and Matthew Rhys, in the critically acclaimed FX production The Americans.