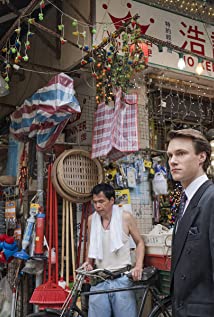 Hugh was born on 6 January 1985 in London. He attended Eastbourne College from 1998 to 2003. He studied drama at the London Academy of Music and Dramatic Art and on graduation went into stage work. After minor roles in 'Tess of the D'Urbervilles' and 'Any Human Heart' on television in 2014 he registered with viewers in two very different ongoing roles, as stupid intern Will in the satirical look at the BBC 'W1A' and as the sympathetic village doctor in the period piece 'Our Zoo'. From 2016 he has been seen in the comedy series 'The Windsors' as a sweet but dumb version of Prince William and in 2018 appeared on the big screen as the younger Colin Firth in the much-awaited 'Mamma Mia - Here We Go Again.'