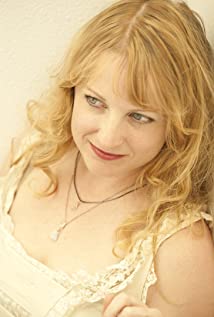 Hynden Walch was born on February 1, 1971 in Davenport, Iowa. She is an actress and writer known primarily for her work in Adventure Time, Teen Titans, Groundhog Day, and Batman Assault on Arkham. She started her professional acting career on stage at age 11. At 16 she attended the North Carolina School of the Arts, majoring in voice. As a high school senior, she was awarded as a Presidential Scholar in the Arts in drama. Hynden won the Outer Critics Circle Award for her performance as Little Voice in The Rise and Fall of Little Voice on Broadway. In 2005 she graduated summa cum laude from UCLA with a B.A. in American Literature and founded the Hillside Produce Cooperative, a free exchange of local, organically grown food, for which she was named runner up Citizen Entrepreneur of the Year by Global Green USA. Hynden has been married to Sean McDermott since 1999.