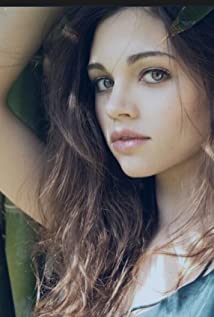 Eisley was born on October 29, 1993, in Los Angeles, California, to musician David Glen Eisley and actress Olivia Hussey. Her grandfather was actor Anthony Eisley. Eisley and her mother appeared together in the movie Headspace (2005). After small roles in various independent films, Eisley gained a major role in The Secret Life of the American Teenager (2008). She played Ashley Juergens, younger sister of teen mother Amy Juergens.Eisley starred as Sawa in the action film Kite (2014), starring Samuel L. Jackson. At the end of 2014 she filmed Social Suicide (2015), a modern retelling of Romeo and Juliet. In the beginning of 2015 she also filmed the dark fantasy film The Curse of Sleeping Beauty (2016) as Briar Rose. Eisley also appears in the film adaptation of the VC Andrews' book My Sweet Audrina, in the title role of Audrina.

The Curse of Sleeping Beauty