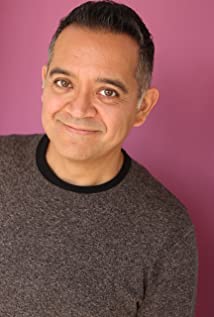 Born and raised in El Paso, Texas, Ithamar is an alumni performer of The Second City in Chicago. He has worked with such accomplished filmmakers as Christopher Guest, Greta Gerwig, Barry Sonnenfeld and Jordan Peele. Some of his most notable appearances in film and TV include: WandaVision, Lady Bird, Curb Your Enthusiasm, A Series of Unfortunate Events and Arrested Development.