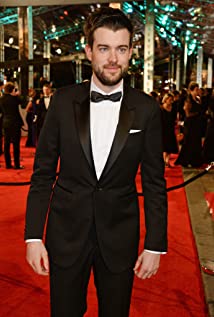 Jack Whitehall was a child actor in various television dramas, but decided to pursue stand-up comedy after leaving school. He was a finalist in the So You Think You're Funny talent hunt at last year's Edinburgh Fringe, and was nominated for best newcomer at this year's Chortle Awards. In December 2012 he was awarded the title King of Comedy by the British Comedy Awards, perhaps his most prestigious award yet.

Jack Whitehall: Christmas with My Father

Jack Whitehall: Travels with My Father