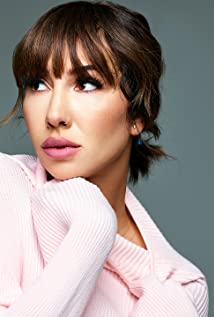 Jackie Cruz has been singing and acting her whole life, and has entertained thousands with her unique sound, and artistic skills on screen with her roles on Netflix's #1 series, Orange Is the New Black (2013) as Flaca.At a young age, Jackie has made amazing strides in her career with being named one of the "Top Latino Powerhouses in Hollywood Under 40" by The Hollywood Reporter in November 2013. She joined the list with star-studded names that include Eva Longoria, Selena Gomez, Demi Lovato and many more.In addition, Jackie continues to evolve her career as a singer by working on new material for her English and Spanish EP. Recently, Jackie was a Fashion Correspondent during 2014's New York Fashion Week for OK! Magazine, and was named by Latina Magazine as their "Celebrity Style Crush" and "Best Dress Latina."