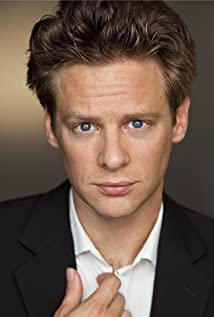 Jacob Pitts is an American actor. His most notable performance was in the film EuroTrip as Cooper Harris. He appeared in the play Where Do We Live at the Vineyard Theatre in May 2004. He resides in Los Angeles, California. Pitts has also appeared in popular TV shows such as Law & Order in 2000 where he played John Telford, Sex & The City (also in 2000) where he played Sam Jones, and Ed ("The Road", 2002) where he played Johnny Malone.Pitts grew up in Weston, Connecticut. In high school he was very involved in the theater production company, and took part in all the productions while he was in school, including a performance as the Mysterious Man in "Into The Woods."