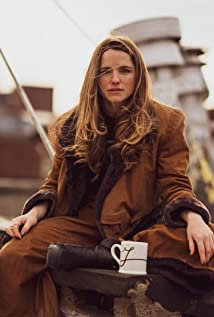 Actress Jacqueline Byers grew up outside of Toronto in Mississauga and received her B.A. in Acting from Queen's University in Ontario, Canada.On stage, she has performed in "Here" at Toronto Fringe Festival, "Spelling Bee" for Collective Productions, "Chess" at Theater Aquarius, and both "Annie" and "Peter Pan" at Oakville Centre for Performing Arts. Her first starring role was on Syfy's Ascension as Nora Bryce.