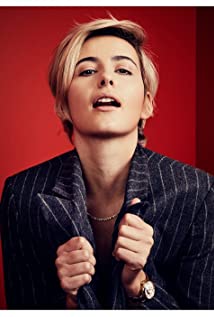 Jacqueline Toboni was born the youngest of five children. She is a native San Franciscan. Before graduating from Saint Ignatius College Preparatory, Jacqueline performed in the Young Conservatory at the American Conservatory Theatre (A.C.T.). Jacqueline graduated from the University of Michigan with a BFA Theatre class. In addition, she studied at many theatre programs including the Williamstown Theatre Festival as an apprentice, the Movement Theatre Studio in New York, and the Royal Academy of Dramatic Art in London. Before graduating, she left U of M to accept a recurring role on NBC's Grimm (2011).

The Stand at Paxton County