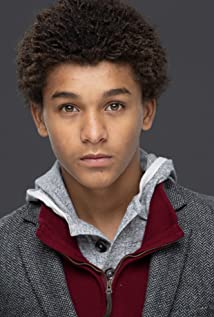 Jaden Michael has captured the attention of Hollywood as a young star to watch. He has appeared in multiple roles in critically acclaimed series and films alongside a lengthy list of A-List actors. Some notable credit include a starring role in "Wonderstruck" for Amazon, directed by Todd Haynes. Recurring Role in Baz Lurhmann's critically acclaimed, "The Get Down" for Netflix and co-starring in indie feature drama, "Custody" alongside Viola Davis and Ellen Burstyn. In his latest project, Jaden Michael will be seen in Lorne Michaels new feature film, "Vampires vs. The Bronx" with the star role, Miguel Martinez.

Vampires vs. the Bronx

Growing Up and Other Lies