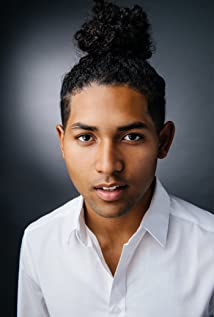 Jahking Guillory is one of the young faces of a new generation as a major talent on the rise. He recurred as the heartbreaking 'Coogie' in Showtime's series THE CHI, created by Lena Waithe and executive produced by Common and Elwood Reid with Rick Famuyiwa directing. He also recurs on Netflix's series ON MY BLOCK as well as on Facebook's first original series FIVE POINTS, produced by Indigenous Media and Kerry Washington. Jahking broke onto the scene starring in the Focus World film KICKS (with Oscar Winner Mahershala Ali) which premiered opening night at the Tribeca Film Festival before its west coast premiere at the LA Film Festival and theatrical release. Currently, Jahking can be seen on the new season of the CW Networks' hit show, Black Lightning.

Gamer's Guide to Pretty Much Everything