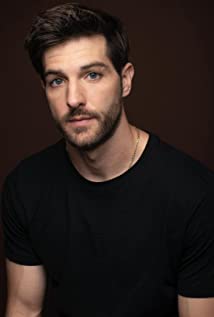 Jake Allyn most recently stars in and wrote the modern western No Man's Land (2020) beside Frank Grillo, George Lopez, and Andie MacDowell. In the film, Jake stars as a young Texan forced to trek on horseback across Mexico as a gringo "illegal alien". Through his journey, he slowly falls in love with a land he was taught to hate.On TV, Jake is most well known for starring on the hit BET series, The Quad (2017), as a star white quarterback forced to attend an all-black college in Atlanta. The series was nominated for Best Drama at the ABFF Awards and the pilot received a 100% on Rotten Tomatoes.